“Frank and his wife Laura Gardner had a wonderful time working on SITTING AND TALKING by Lia Romeo which was directed by our friend Dawson Moore.”

by Lia Romeo which was directed by our friend Dawson Moore.”

Frank is thrilled to be working on camera with his wife Laura Gardner in this short sweet film. Our playwright friend Karen Ludwig sent us her script of SOMEWHERE IN TIME and we immediately said yes. With our friend Peggy Warny as our cinematographer we shot this piece in our backyard. Hope you enjoy it.

Shakespeare Republic: #AllTheWebsAStage (The Lockdown Chronicles)
FRANK COLLISON as “PROSPERO” from THE TEMPEST. Filmed in isolation & directed via Zoom during the COVID-19 pandemic of 2020.
“… and our little life is rounded with a sleep.”
We spend time with Prospero, one of the many who are spending their twilight years away from family and friends in places not of their choosing, with only their memories and their stories to keep them company.

“This is an an excerpt from longer piece called SKINNING A SKUNK. Frank was inspired to create this piece by his father who served as a medic in WW2 and his son who is a Lieutenant JG in the Navy currently training to be a Naval aviator.”

“Frank guest starred as a forensic pathologist, Dr. Winkler, on PROVEN INNOCENT a new show on the Fox Network. He had a blast filming in Chicago with director Howie Deutch who directed him  in THE WHOLE TEN YARDS  with Bruce Willis.”

Frank had a great time filming TWO YELLOW LINES in Montana. He got to play a dad! The film was just awarded “Best Narrative Film” at the Bozema International Film Festival.  .www.twoyellowlinesfilm.com

For more info go to www.twoyellowlinesfilm.com

“Frank was thrilled to work again with David Lynch on TWIN PEAKS, THE RETURN.  Here he  is as “Muddy”. They last worked together on WILD AT HEART, winner of the Palme d’Or Award in Cannes.” 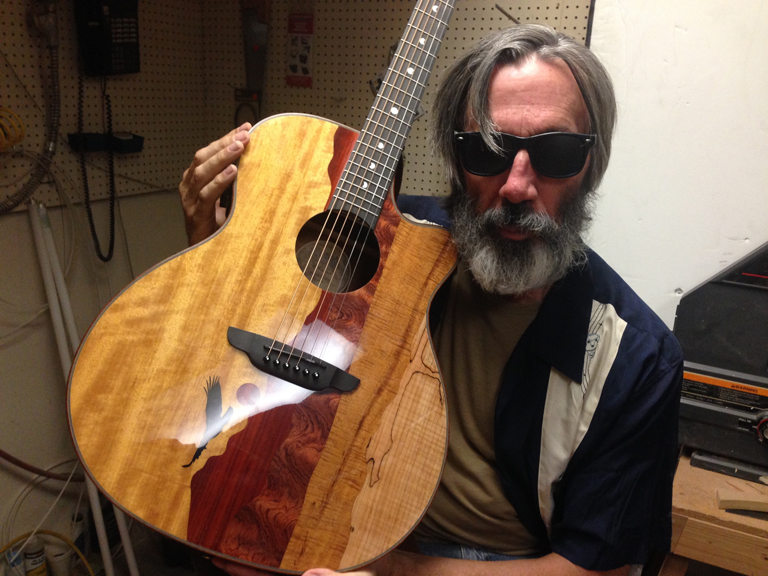 Frank  appeared in Fox Network’s  9-1-1. Here he is with his fantastic stunt double Pete Turner. 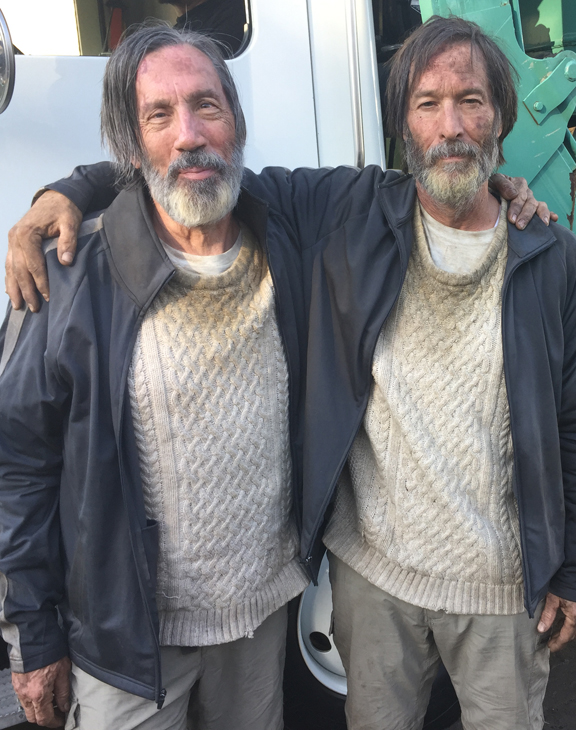 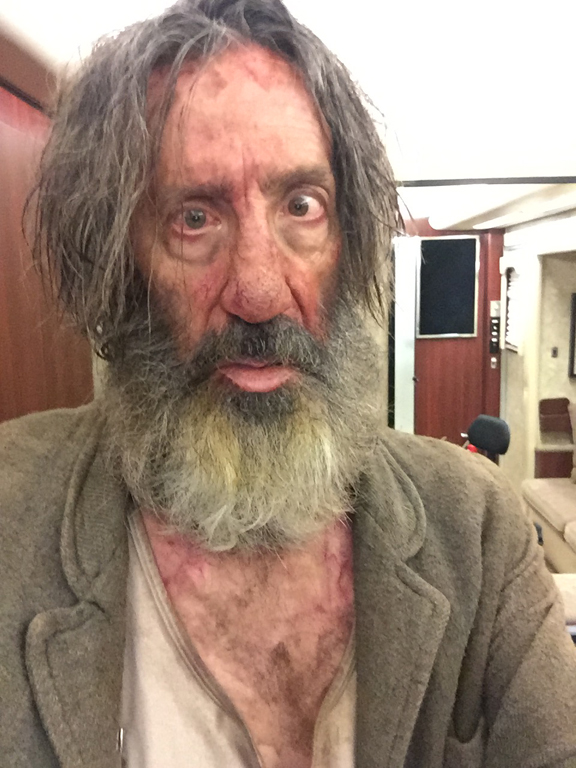 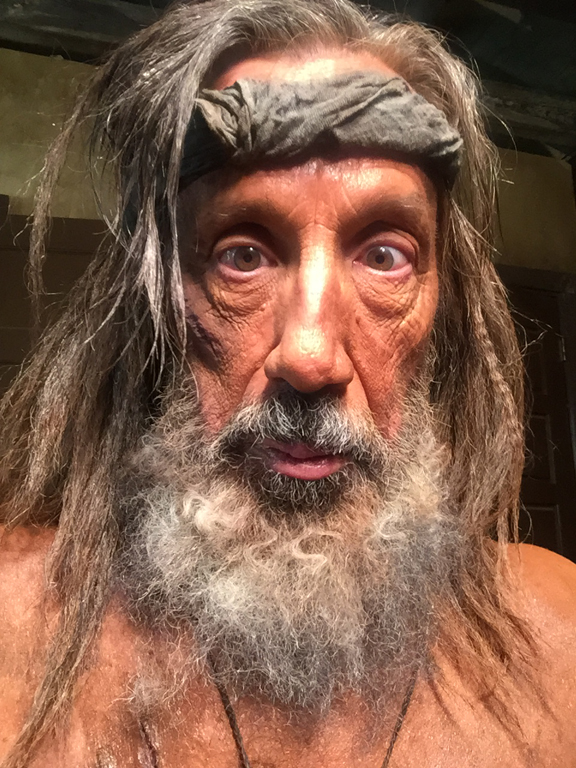